The purpose of EMC Women’s Association is to support the women of EMC in their serving in various areas of congregation work. Women’s Association includes women from both Estonian as well as Russian congregations. Its main activities take place in local churches: there are fellowship groups for women, Bible study and prayer groups, and social welfare activities inside the church as well as outside of it. In addition to these, nationwide events are organized. It has been the initiative of Methodist women to organize ecumenic worship service at Women’s World Day of Prayer in Estonia. It takes place on the first Friday of March every year. In December, Christmas anticipation days are organized. Women’s Association also participates in international work representing Estonia at seminars and conferences.

EMC Women’s Association was established in 1993. At the beginning of its work, there were four main areas to which priority were given: preaching the gospel, fellowship, learning and welfare. At worship services of Women’s Association, message that is burning in hearts have been preached. In fellowship groups, prayer, Bible study and mutual sharing have great importance. Various seminars offer opportunities to learn. Association’s activities are often reported in magazine Koduteel. Women’s Association has well-developed ecumenical contacts with various denominations and its work has received international recognition.

In 1996, EMC Women’s Association restored its membership in World Federation of Methodist and Uniting Church Women. It unites women of Methodist heritage from more than 70 countries all over the world. 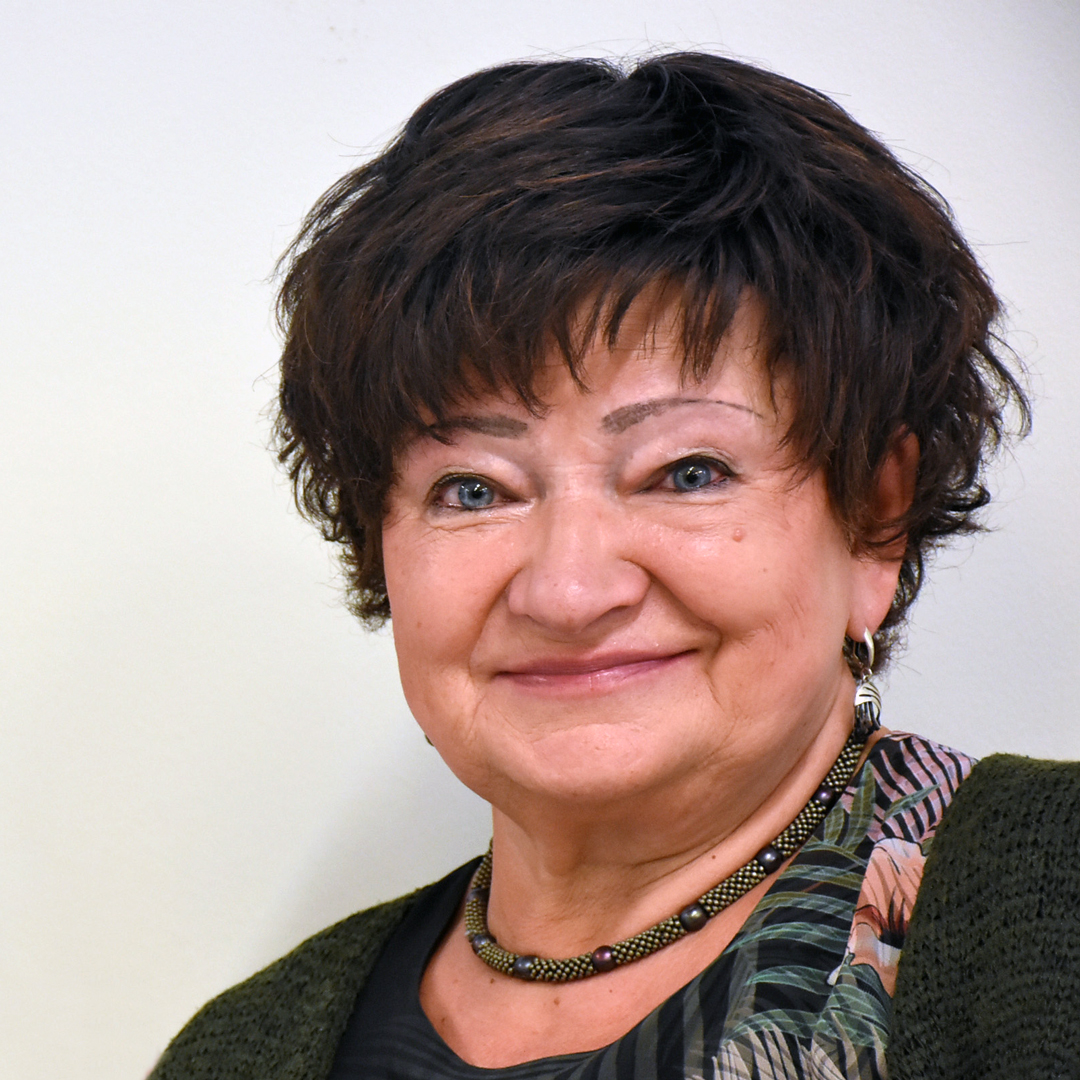