The work of Methodist movement in Tartu began in 1913, when German worship services were organized. This work was interrupted by the World War I.

Two Methodist churches were established in Tartu: the first one in 1923 and the other in 1931. Later those two churches were united. In 1930s a welfare organization called Ühisabi (Joint Assistance), established on the initiative of Aleksander Kuum, the pastor of Tartu Methodist Church, worked with great success in Tartu. This organization was supported by the church and it fed all the poor people in Tartu. By so doing, it served as a model for other similar organizations.

Tartu Methodist Church obtained a piece of land at Vallikraavi Street. This ground had belonged to Werner Zoege von Manteuffel, who was a personal physician for Nikolai II, the last Emperor of Russian Empire. Manteuffel was the first one in the whole world who used rubber gloves during surgeries.

This place in Tartu city center has also been called a Methodist paradise. Church was built there in 1926, but, unfortunately, it was destroyed in 1941. In 2000, the decision was made to build a new church. The building was completed in November 2002.

The church in Tartu and its yard have always been open to the community and they have been in active use. Easter Vigil is held on Easter Saturday night, after which children and young people can stay overnight in the church. Besides that, “monastic days” are organized on which people work together a day and a night in the church, having their meals and prayer times similar to that of a monastic order.

The people in Tartu Methodist Church represent a cross-section of the society: there are people of all age groups and with various life histories. The church is like a family that has its own strong identity. People know and love each other and kindly welcome new ones who are willing to serve God and other people. 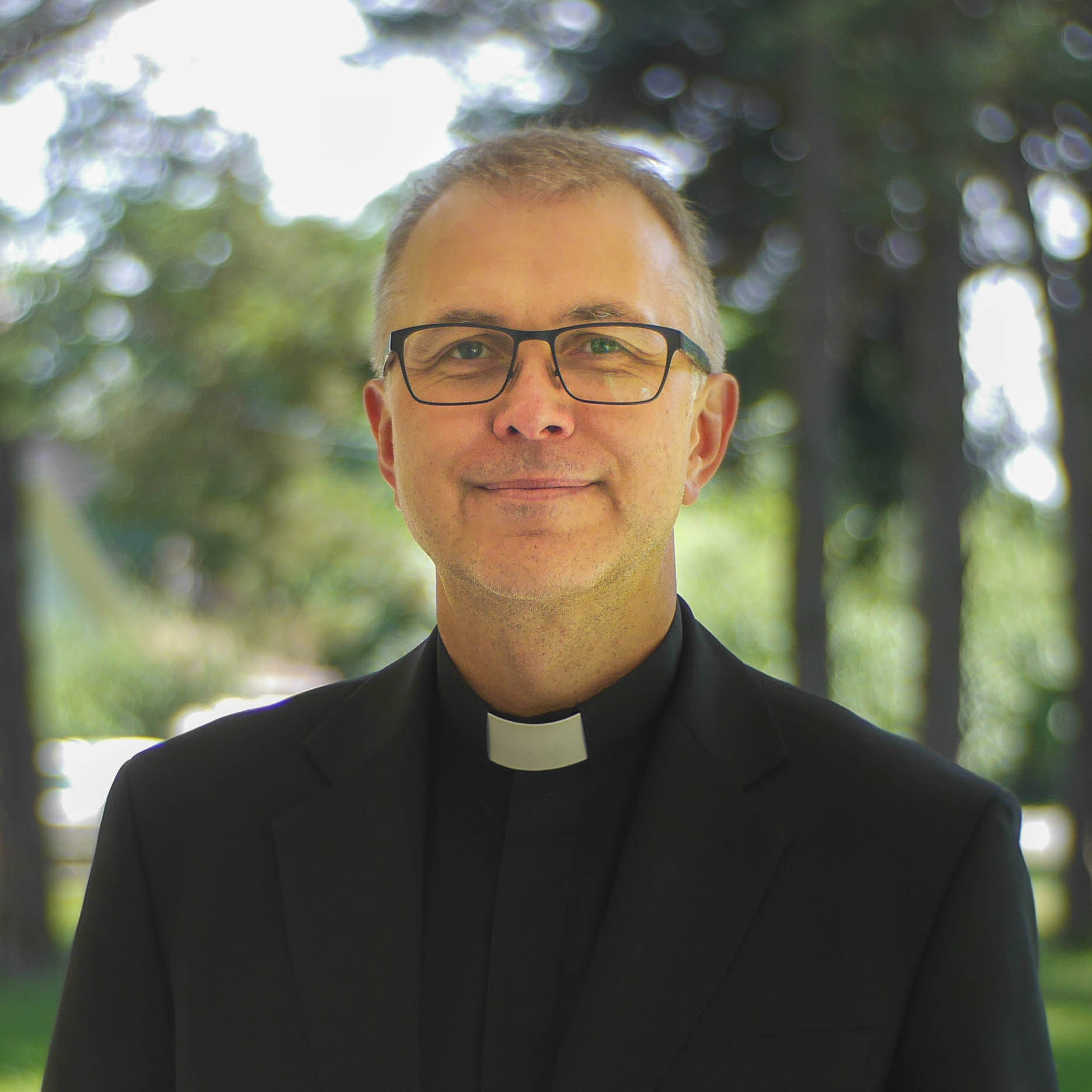