There are weekly worship services every Sunday at 1 pm in Paide Methodist Church. The church celebrates its birthday twice a year: in January, the anniversary of church building’s consecration and in April the anniversary of establishing the church is celebrated. Faithful elderly members are attending the church. The church has as its purpose to reach out to young people as well, because Paide Methodist Church wants to help people of every age in their spiritual development and practice.

Paide Methodist Church is like a big family. Church members have regular contact with each other: they listen to sermons and pray together and help each other.

The work of Paide Methodist Church takes place in a building originally built for Temperance Society in 1899. In 1920s and 1930s, there was a factory in this building, where engines for agricultural machines and fishing boats were produced. Paide Methodist Church was established in 1934 under the leadership of youth association members. After some time, an ironworks building at Pärnu Street was bought and reconstructed as a church building. The building was damaged during World War II. Traces left by shrapnels are still visible on the piano in the church. Pastor Valdo Ojasoo’s wife was also mortally wounded by a shrapnel. Soviet authorities tried many times to deprive the church of its building, but the church members proved to be the heroes of faith as they in spite of threatening refused to hand over the church keys. 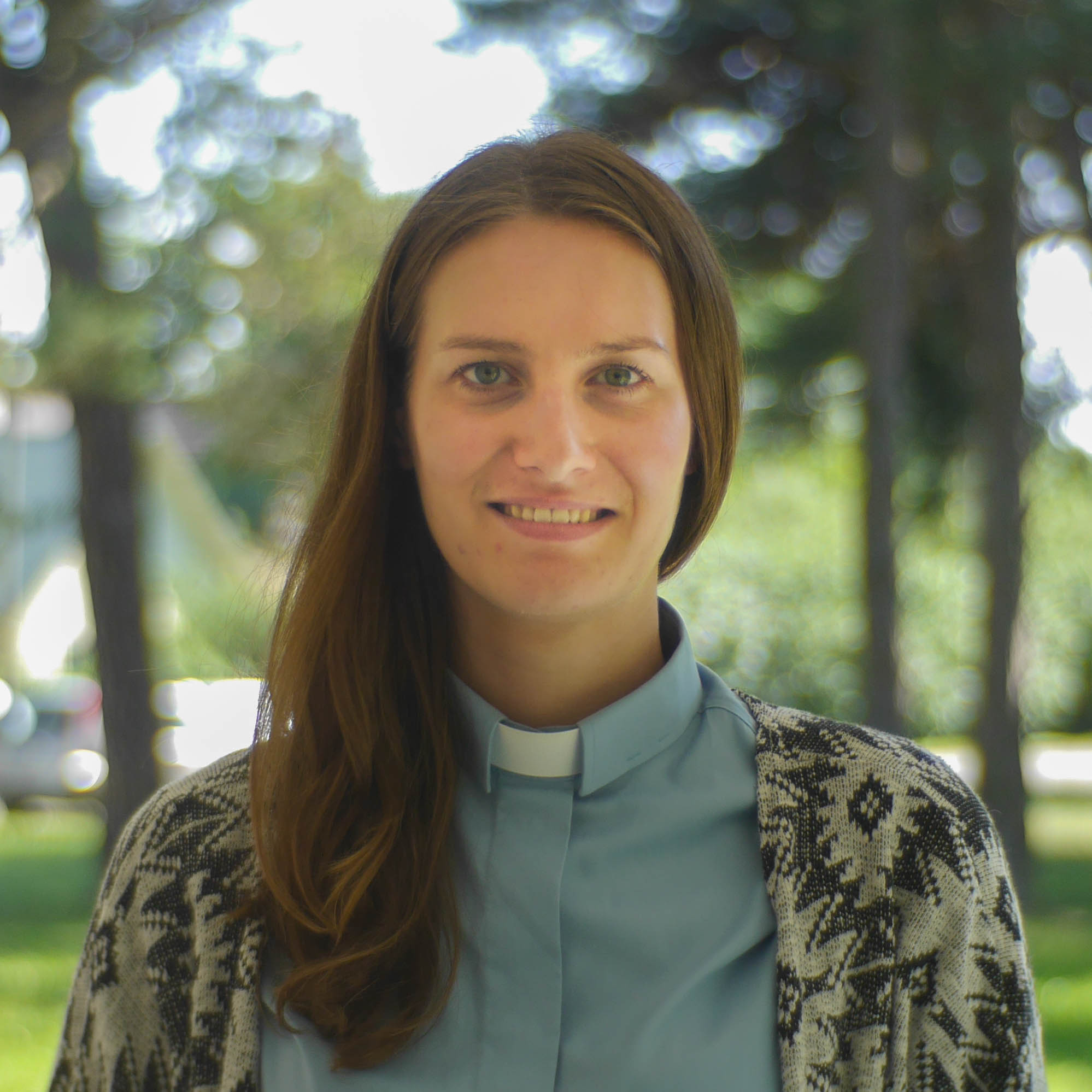