Due to internal dissensions among Baptist church a separate group arose who wanted to establish their own church. At the same time, some former German prisoners of war had arrived from Kazakhstan. They also wanted to establish their own church but Soviet authorities refused permission to do that. Therefore, they took part in activities of Rakvere and Narva Methodist Churches. After some time Germans began gathering at a private house and were searching for a building they could buy for the congregation. Suitable premises were discovered at Aasa Street. Through great efforts, money was collected for bying the premises and permission was received to hold worship services. The first worship service was held in 1972. Every Sunday there were four worship services: the first one in German, the second one in Russian, then in Estonian and finally common worship service in the evening.

The authorities tried to discourage the work of congregation by prohibiting youth song practices, arranging searches at church leadership homes and accusing them of spreading Christian literature. During a search, the Bible belonging to the pastor’s wife was taken away from her. She said to the KGB officer: “You took my bread away!” Meeting again years later, the officer admitted he had never forgotten those words, and he returned the Bible to the pastor’s wife.

By the year 1984, most of the German congregation members had emigrated to Germany and the German services were no more held. The church was active in evangelistic work and by the year 1992, the number of members in Jõhvi Methodist Church’s Russian congregation had grown to 160 members. As the result of its activity, many new churches were established in Eastern Estonia.

Besides worship services on Sundays, there are Bible study classes and homegroups in the church today. Because the congregation shares its building and pastor with Estonian speaking Jõhvi Petlemma Church, they celebrate major church feasts together: common worship services and dinner parties are organized during Easter, harvest festival and Christmas. They celebrate St John’s Day together at Camp Gideon, where they sing, barbecue and have conversations with each other and play traditional sports games.

The church has strong cooperation with local municipality and other churches in the area. Jõhvi Methodist Church is known for its social welfare activities. The church has opened soup kitchens in Jõhvi and Sillamäe, rehabilitation center in Sirgala and supported living home for children with disabilities. 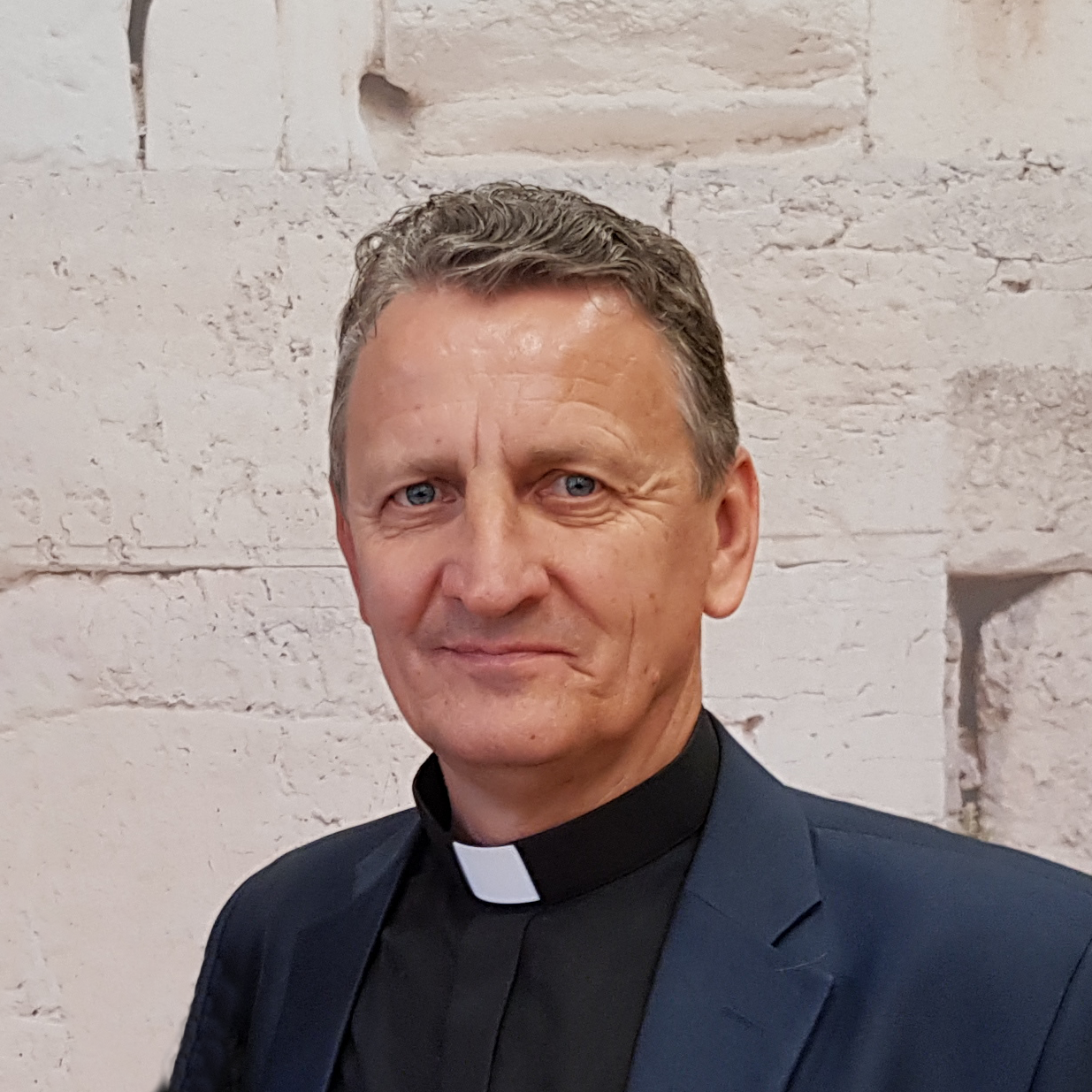 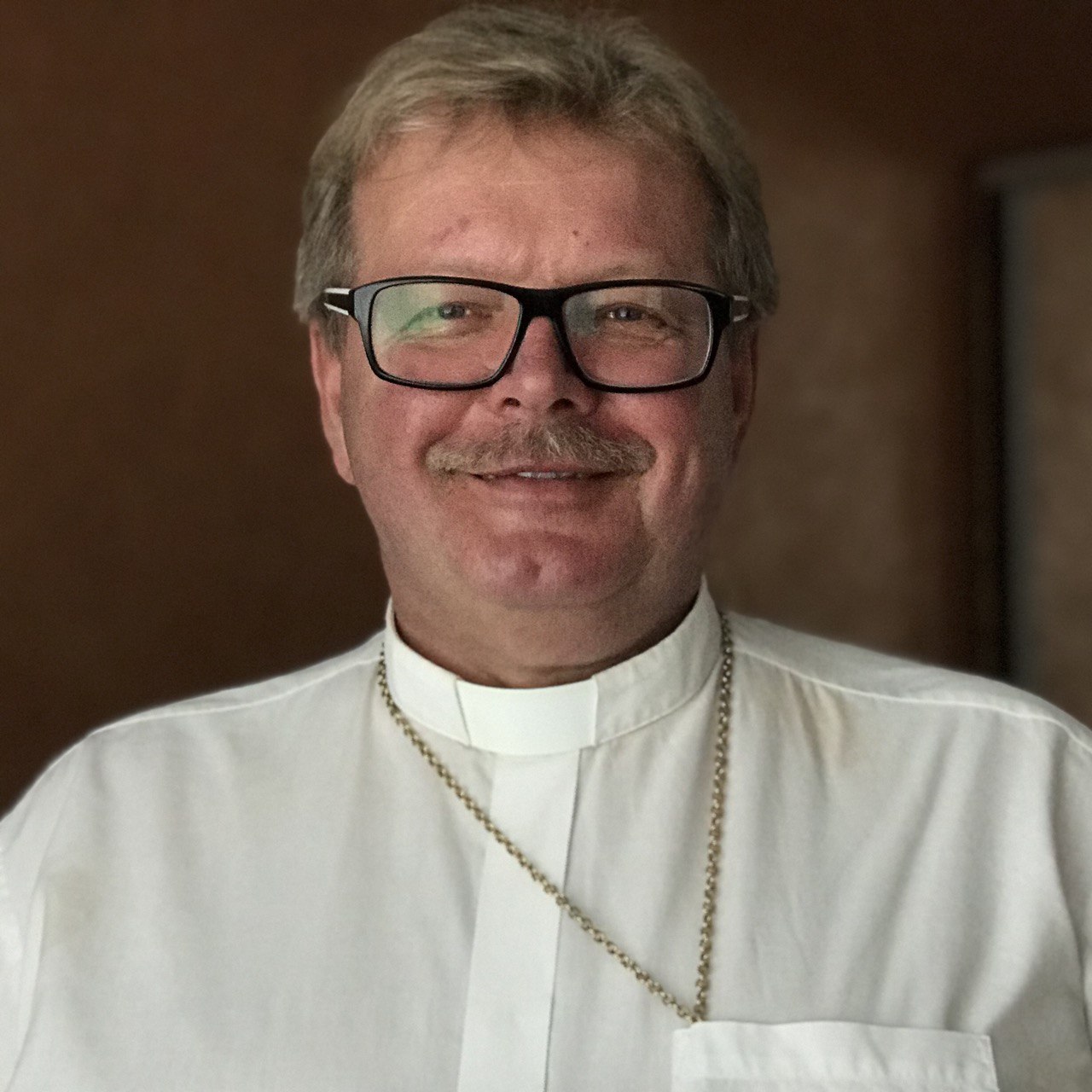