Besides weekly worship services there is children’s work with its Sunday scool classes, camps and outings, and wider community is served by helping food bank in its work. Reeküla Methodist Church is like a close-knit family, where there is joy, care and helping each other. 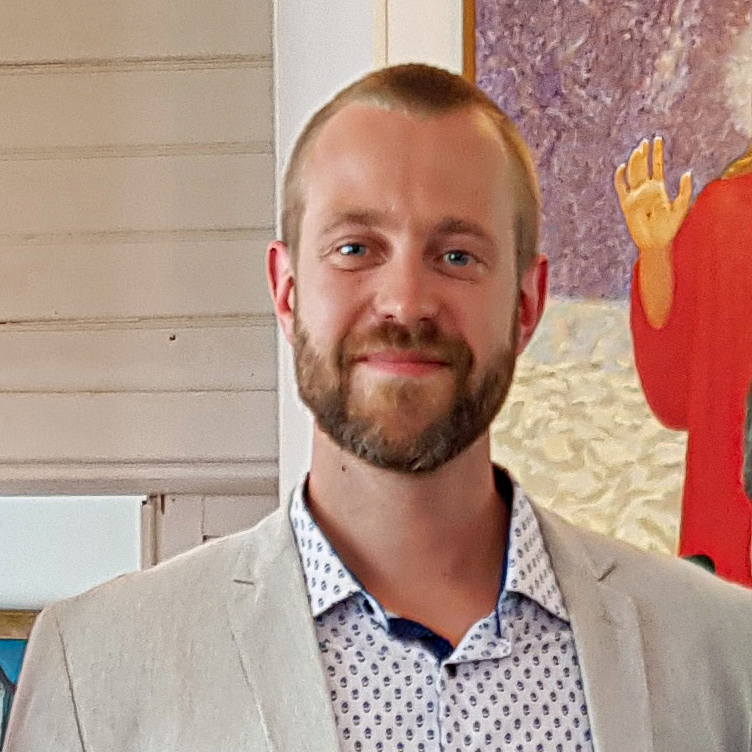