There are worship services every Sunday at Kuressaare Methodist Church. There is active music work in the church. In cooperation with Reeküla Methodist Church, outings are organized for children. 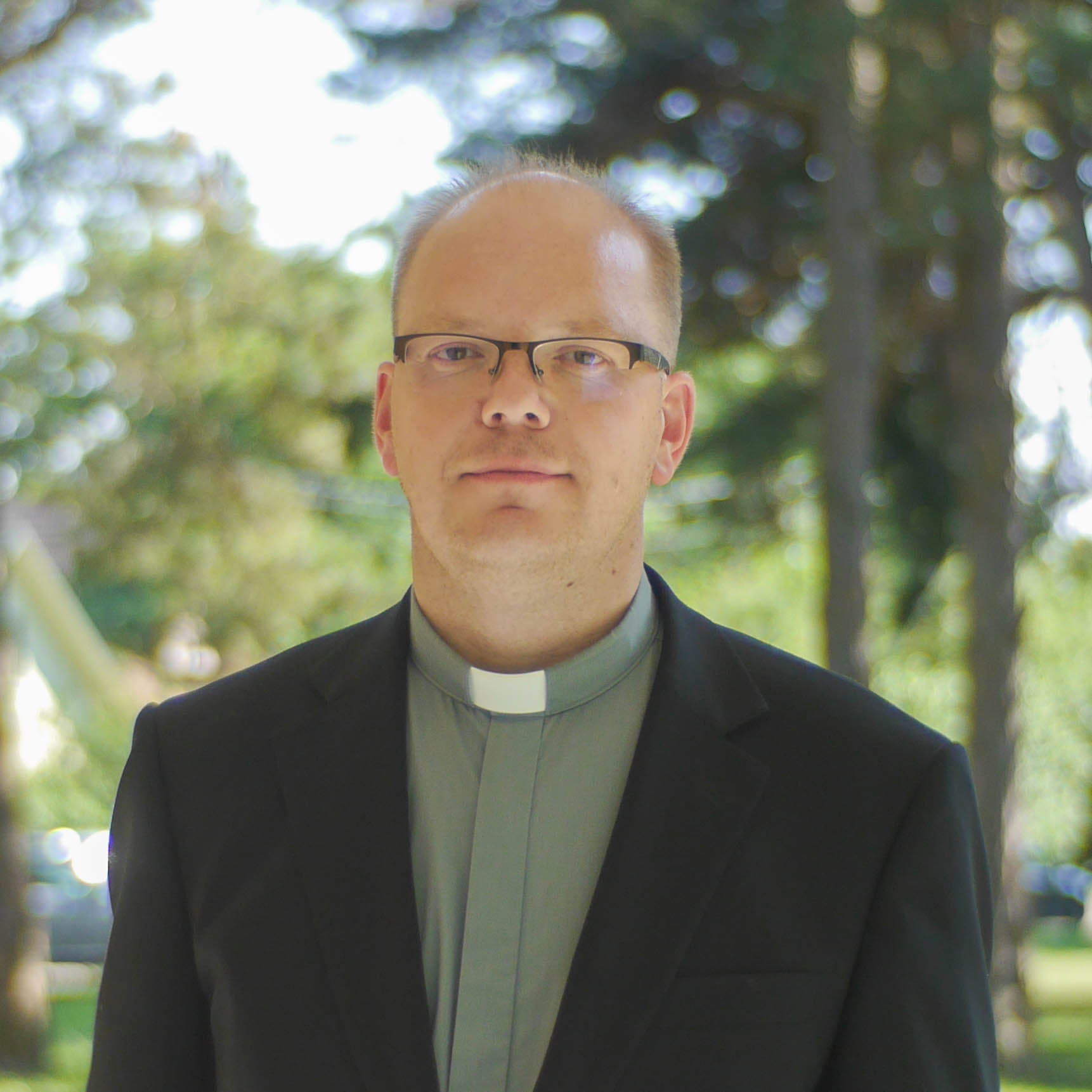