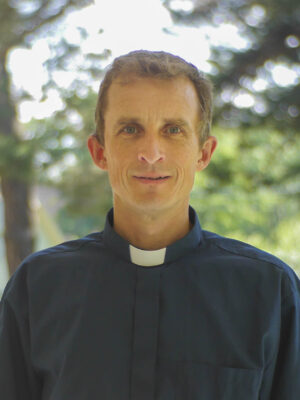 Taavi Hollman has graduated from Baltic Methodist Theological Seminary. He has served Tallinn Methodist Church as a youth pastor since 1992 and has been the superintendent for EMC in 2005-2018. Since 2018, he serves Rakvere Methodist Church as a pastor. Taavi is married with Merle and they have five children (three daughters and two sons) and a grandchild. He has received vocational certificates of a forester and a chef. He has studied industrial and civil construction in former Tallinn Polytechnic Institute.